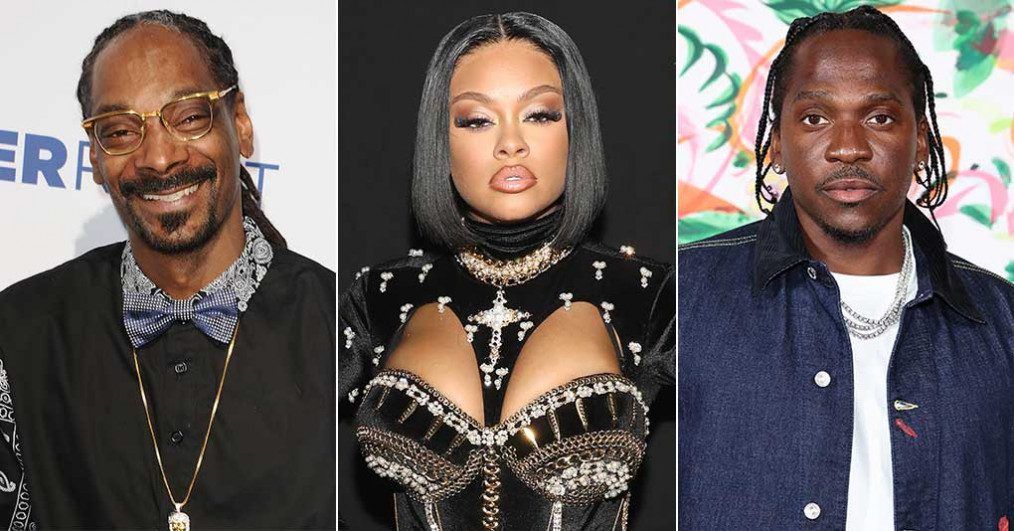 Calvin Harris is back for another round.

Five years after releasing Funk Wav Bounces Vol. 1, the hitmaker has assembled another all-star lineup for the sequel.

The tracklist has been revealed and features a who’s who of hip-hop and R&B heavyweights. The powerhouse pairings include Stefflon Don, Chlöe, and Coi Leray (“Woman of the Year”), Charlie Puth and Shenseea (“Obsessed”), and Jorja Smith and Lil Durk (“Somebody Else”). Snoop Dogg and Latto team up on “Live My Best Life,” while Pharrell and Pusha T join forces on the closer, “Day One.” Busta Rhymes and Swae Lee each contribute their own solo tracks.

The summer soundtrack has already spawned a series of bops including “Stay” with Justin Timberlake, Halsey, and Pharrell, “New Money” with 21 Savage, and “Potion” featuring Dua Lipa and Young Thug.

On Friday, Harris is set to drop another song off the 14-track project, “New to You” featuring Tinashe, Normani, and Offset.

“I wanted to just make this again and really go for it and know that I can get these amazing artists on this music that no one else is going to give them,” Harris told Apple Music.