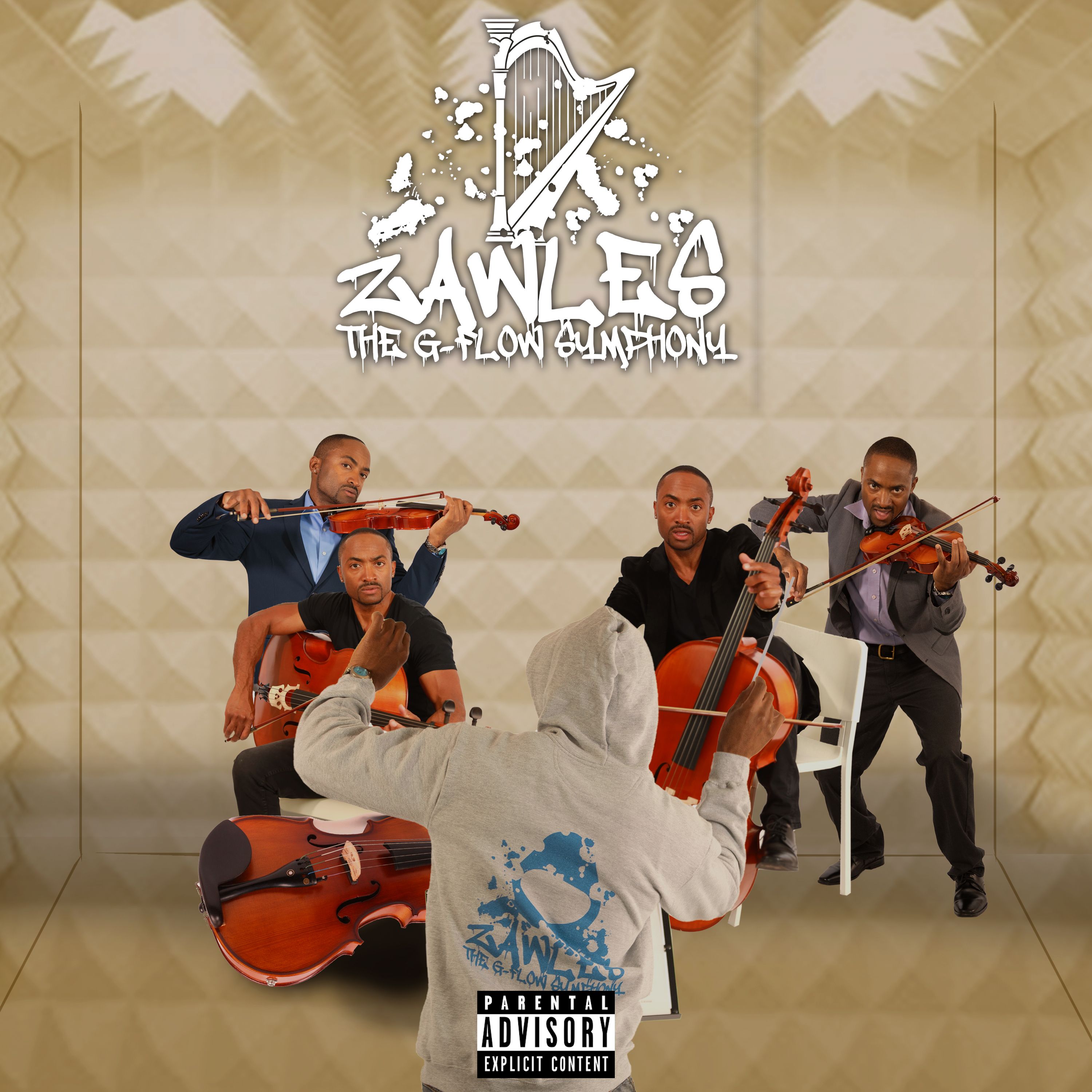 The EP is called “The G-Flow Symphony” and true to its name, it’s a powerhouse of flow from this highly acclaimed rapper. Slated to drop on Aug. 12, this seven-song project takes a harmonic approach with live instruments and a sound unlike any other. As Zawles describes it, “Imagine if there was an orchestra and an audience with people wearing tuxedos, and I’m in the middle wearing a hoodie and I’m rapping – and everybody loves it.”

The first single that was released from the project was a song called “Loose Woke” which has been getting quite a bit of attention in the month since its release. It’s a song that examines police brutality and other ills of the world. With lyrics that challenge listeners to think beyond their immediate points of view, Zawles uses the song to encourage people to look to the future and address the issues of today instead of lamenting about the past.

While “Loose Woke” is getting a lot of attention, Zawles said he’s particularly excited for fans to get to hear his favorite single, “Expensive Tastes.” With a throw-back vibe reminiscent of 90s Hip Hop, this mid-tempo anthem for the weed smokers of the world is the perfect song to showcase Zawles’ unique sound and style. He really rides the beat with his deep voice in a smooth way that elicits a swaggy vibe. The catchy hook will have listeners wanting to bounce and bop to the beat for years to come.

“I ride the beat,” he said. “Whatever the beat is doing, I’m doing the same thing. Everything I write comes from that because it’s all about the music. And then lyrically, I’m writing things to create perspective.”

It’s quite a journey for this young man who started his career in 2008 with his first commercial CD “Back Alive – The I’m Holding EP.” Featured on that EP was the song “Sinful Life” which was picked up by Peach Arch Entertainment to be the theme song for “Animal 2”

His first video, “I’m Holding” was also released in 2008 and featured a cameo appearance by the Drama King DJ Kay Slay in New York. Since then, he has released a number of songs and mixtapes with collaborations that include Royce Da 59 and Crooked I, among others.

Zawles said “The G-Flow Symphony” is the perfect project to showcase his evolution as an artist, with songs that he knows will be both entertaining and compelling.

To listen to Zawles’ music or to follow him on social media, please visit:

LISTEN TO THE INTERVIEW BELOW