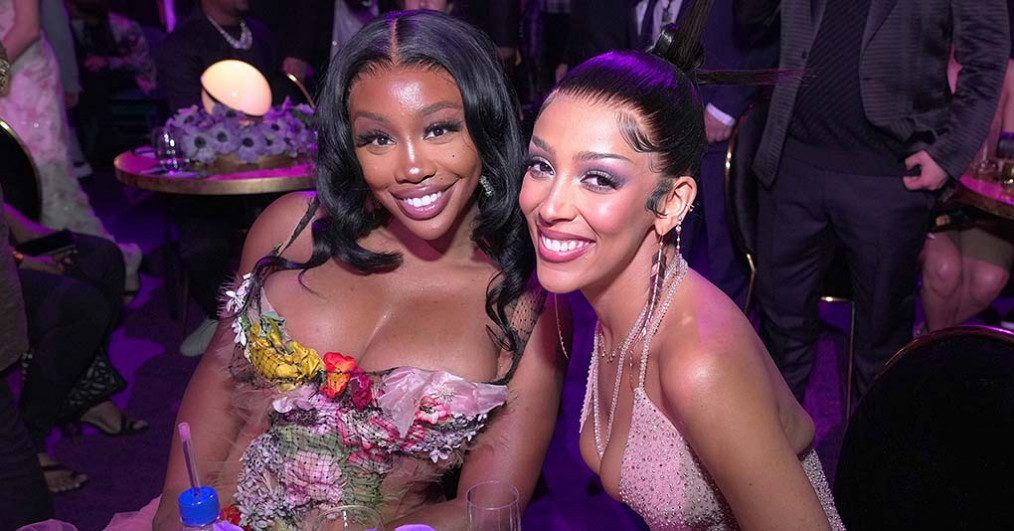 SZA and Doja Cat are teaming up once again.

During her performance at Mad Cool Festival in Madrid on Sunday, SZA revealed that Doja is featured on her long-awaited track “Shirt,” which has become a fan favorite.

“Want to know a secret? You all want to know who’s on this song? It’ll be like our secret, right?” she told the crowd, according to Rolling Stone. “The hint is we already have a song together. Her name starts with a ‘D’ and it rhymes with Soulja.”

“Shirt” was first teased on Instagram in late 2020 before it exploded on TikTok with a dance challenge. The Rodney “Darkchild” Jerkins-produced track was also previewed at the end of SZA’s “Good Days” video.

SZA wasn’t going to include “Shirt” on her upcoming sophomore album, but she changed her mind after its viral success. “It’s always interesting to see what people gravitate toward and what they don’t,” SZA told PEOPLE. “And I think that teaches a lot about the human psyche and our culture at the same time. It’s always a surprise for me, always on both ends, whether something is positively received or negatively received.”

This will be the second collaboration been SZA and Doja. The duo previously won a Grammy for Best Pop Duo/Group Performance with their first collaboration “Kiss Me More” off Doja’s Planet Her album.

Back in May, SZA said that the follow-up to her 2017 debut Ctrl was done and would arrive this summer. “My album is finally ready to go, more than I’ve ever felt like before,” she told Vogue at the Met Gala. “So this summer, it will be a SZA summer.”

In honor of the 5th anniversary Ctrl last month, she released a deluxe edition with seven additional tracks, including “Tread Carefully” and an alternate version of “Love Galore.”