Beyoncé Reveals 'Renaissance' Will Be A Trilogy Of Albums 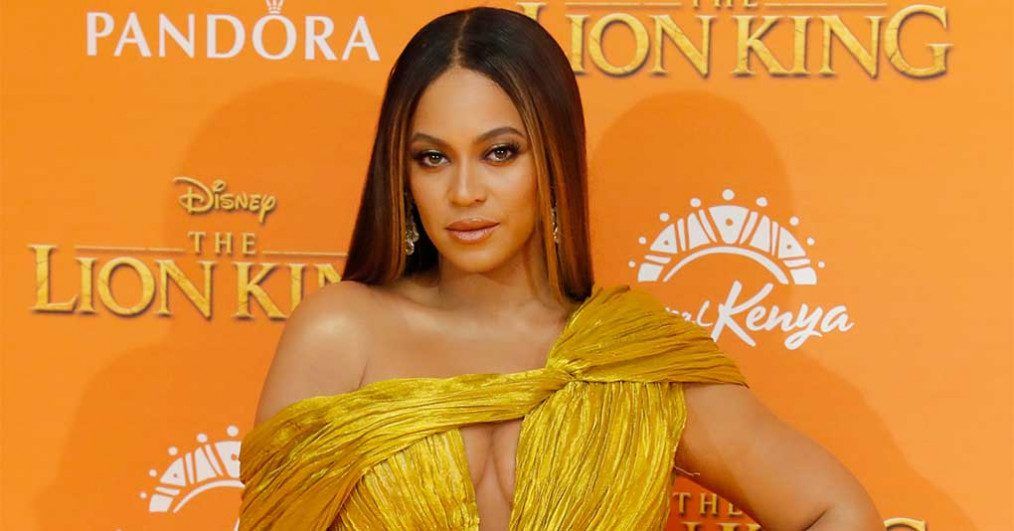 Beyoncé’s seventh studio album is hours away from release, but she’s just getting started. In the liner notes for her new album, she revealed that Renaissance will be a trilogy. Act I arrives tonight, while two more acts are on the way.

“This three act project was recorded over three years during the pandemic,” writes Queen Bey.

She also opens up about the inspiration behind her first album in six years. “Creating this album allowed me a place to dream and to find escape during a scary time for the world,” says Bey. “It allowed me to feel free and adventurous in a time when little else was moving. My intention was to create a safe place, a place without judgment. A place to be free of perfectionism and overthinking. A place to scream, release, feel freedom. It was a beautiful journey of exploration.”

The packaging includes a never-before-seen photo of her three children, Rumi, Sir, and Blue, who she thanked “for allowing me the space, creativity, and inspiration,” along with her “beautiful husband and muse” JAY-Z.

She also paid tribute to her “godmother” Uncle Jonny, who she credits as the “first person to expose me to a lot of the music and culture that serve as inspiration for this album,” as well as those who paved the way for the dance music genre.

“Thank you to all of the pioneers who originate culture, to all of the fallen angels whose contributions have gone unrecognized for far too long. This is a celebration for you.”

Her mother, Tina, and father, Mathew, also received shoutouts. “To my father, my O.G., my first teacher: you inspire me in every move that I make. I love you,” says Bey.

Renaissance: Act I, which leaked 36 hours ahead if its release, arrives at streaming services tonight featuring the single “Break My Soul,” plus contributions from Grace Jones, Tems, and Beam.

“I hope you find joy in this music,” Bey told fans. “I hope it inspires you to release the wiggle. Ha! And to feel as unique, strong, and sexy as you are.”