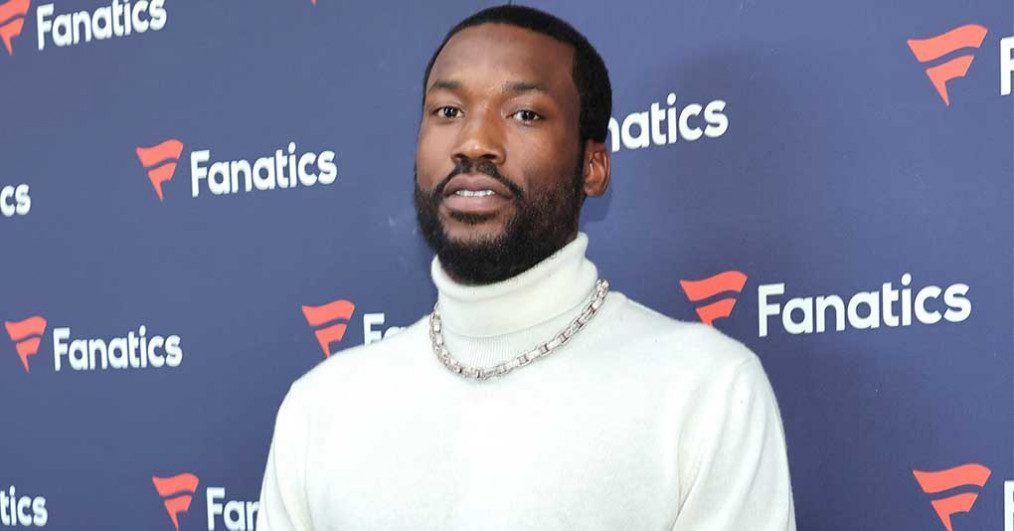 Meek Mill is in beast mode.

The Dream Chasers boss is getting ready to drop his first music of the year. On Wednesday, he shared his ambitious plans to release a whopping 10 albums as an independent artist.

His first song will drop on the anniversary of his father’s death on Aug. 18. “The day my dad died is when I start wylinnnnnnn again!” added Meek, who doesn’t plan to drop on the traditional Fridays.

He also plans to put some major funding behind each project. “F**k it ima take the risk … a million behind every project! All sponsors connected to me or my brand tap in immediately I need y’all for this riskkkk ima take!” said Meek, adding the hashtag #NOMAJORLABELVIBES.

Meek’s announcement comes after he recently parted ways with his management at Roc Nation after a decade. But he insists there’s no love lost and that he and the Roc are still involved in other businesses, including his REFORM Alliance and joint venture with Dream Chasers.

“I’m personally handling my own business so I can take risk and grow ..we came to that agreement together,” Meek said. “I have a label deal with roc for my artist and I got reform super tied with them and many other investments wit jigga.”

It’s unclear if Meek has been released from his major-label deal with Atlantic/MMG. He previously put the label on blast, claiming they owe him money and stopped Roddy Ricch from signing with him.

“I been signed to Atlantic/MMG since 2014 it used to be Warner only made 11m on records out of like a 100m,” he tweeted. “I only could drop every 9 months something a lawyer never explained to me and they removed me from all festivals also.”

Meek is back on his grind and sees dollar signs in his future. “Ima make that 11 million dollars one project,” he declared. “Shit might be sponsored by a bank or one of my friends! Let’s see what happens lol.”