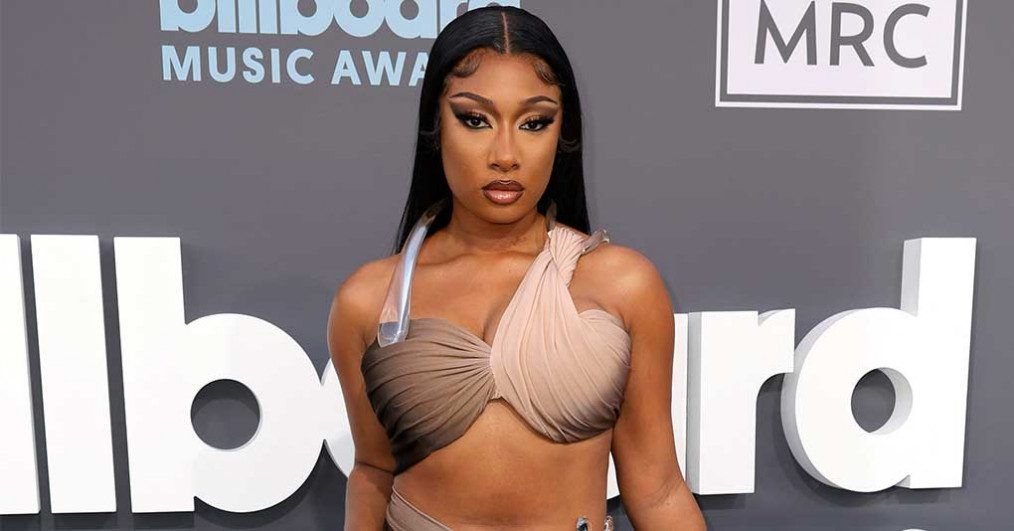 Fresh off her three VMA nominations, the Houston rapper has revealed that she has completed her sophomore album, sharing the exciting news with fans in an Instagram Story on Wednesday.

“So happy abt my album,” she captioned of photo of the studio console. “It’s finished, it’s for the hotties, it’s honest, it’s me, it’s real.”

She has yet to announce a title or release date, however, the project should arrive before the summer is over. Megan is scheduled to perform on the GMA Summer Concert Series on Friday, Aug. 12.

The album, which follows her 2020 debut Good News, has spawned a series of singles including “Plan B,” “Sweetest Pie” with Dua Lipa, and “Pressurelicious” featuring Future, which dropped last week.

“I want to take you through so many different emotions,” Meg told Rolling Stone. “At first you was twerking, now you might be crying.”

She previewed some of her new music for the magazine, including a Murda Beatz-produced song called “Gift and Curse,” which “layers personal revelation on top of exuberant dance music,” as well as “Anxiety,” on which she confronts the loss of her mother.

With this album, Megan is on a mission to leave behind a lasting legacy. “I just always want people to remember, ‘Yes, Megan Thee Stallion, she was great, she was a rapper. She was one of the best rappers, the coldest,'” she said.