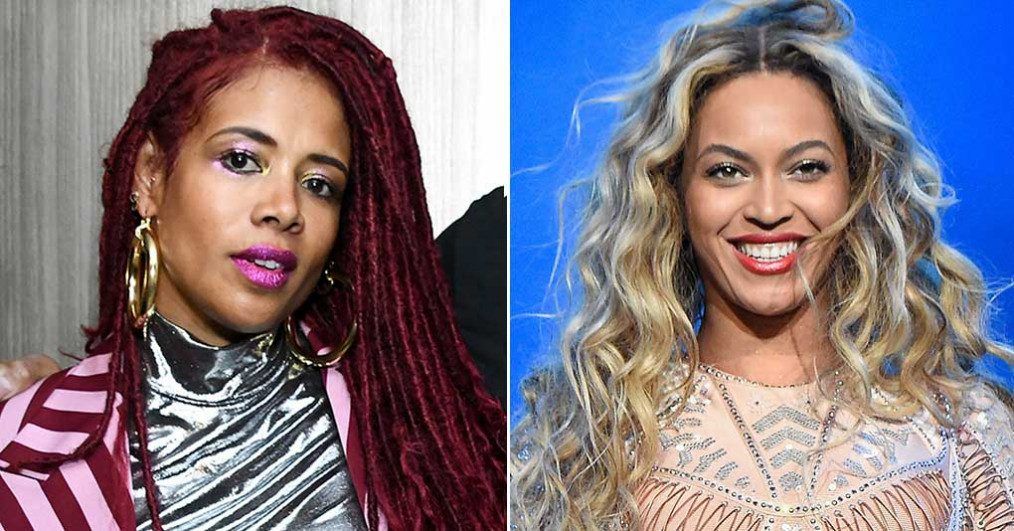 While most artists would be flattered to be sampled by Beyoncé, Kelis is not one of them.

The “Bossy” singer is not happy after finding out that Queen Bey sampled her song on her new album Renaissance. Bey’s “Energy” pulls from “Get Along with You” off Kelis’ 1999 debut album Kaleidoscope, both of which were produced by The Neptunes.

But Kelis claims that the sample was used without her knowledge. In a comment left on her “bountyandfull” Instagram account, Kelis seemingly called out Bey as well as Pharrell and Chad for disrespecting her.

“My mind is blown too because the level of disrespect and utter ignorance of all 3 parties involved is astounding,” she wrote. “I heard about this the same way everyone else did.”

Kelis’ name does not appear on the songwriting and production credits for “Energy,” but Pharrell Williams and Chad Hugo are listed.

“Nothing is ever as it seems, some of the people in this business have no soul or integrity and they have everyone fooled,” she added.

Kelis also responded to other comments addressing the sample. “That’s a collab the world really needs,” wrote one person, to which she replied, “It’s not a collab it’s theft.”

Another person added, “I always felt like Beyoncé really admire Kelis,” prompting Kelis to respond, “Admire is not the word.”

Not surprisingly, her comments didn’t sit well with the BeyHive, who went on the attack and flooded Kelis’ Instagram with bee emojis.

“You don’t own your masters and mad Beyoncé samples you the correct way. Pharrell owns and wrote that song! Cook your beans and keep the Queen name out ya mouth!” one person commented on The Shade Room, while another added, “She doesn’t even own the rights to the song. Misplaced anger.”

Kelis has been outspoken about her fallout with The Neptunes. Back in January 2020, she accused Pharrell and Chad of stealing the profits and publishing from her first two albums, Kaleidoscope and Wanderland.

“I was told we were going to split the whole thing 33/33/33, which we didn’t do,” she told The Guardian, saying she was “blatantly lied to and tricked” by “The Neptunes and their management and their lawyers and all that stuff.”