Ne-Yo's Wife Accuses Him Of Cheating: '8 Years Of Lies And Deception' 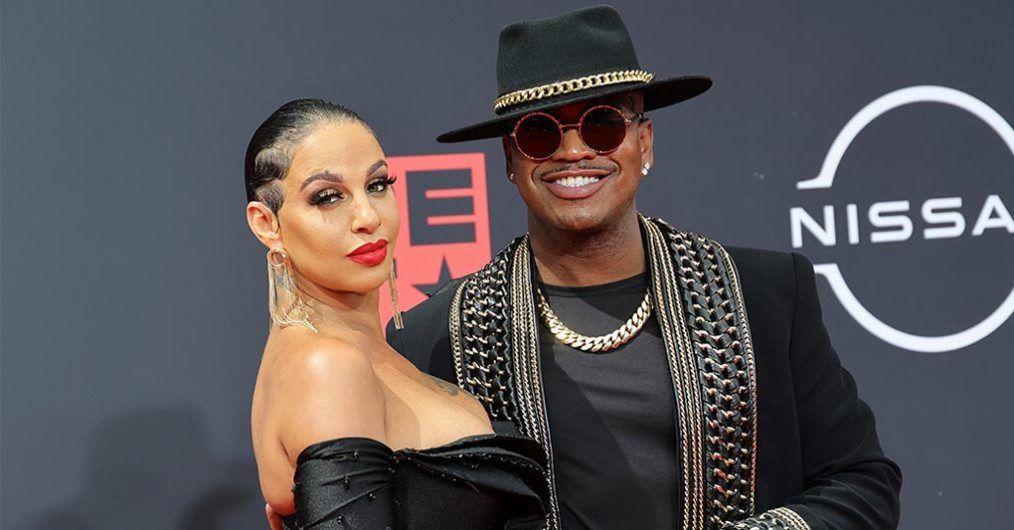 Ne-Yo’s wife is so sick of his cheating.

Crystal Smith took to Instagram on Saturday night to accuse the R&B singer of infidelity with multiple women over the course of eight years.

“8 Years. 8 Years of lies and deception. 8 years of unknowingly sharing my life and husband with numerous women who sell their bodies to him unprotected.. every last one of them!” she wrote. “To say I’m heartbroken and disgusted is a understatement.”

In her public statement, the model claimed that Ne-Yo asked her to remain in the marriage despite his infidelity. However, she is tired of saving face and is done with the relationship.

“To ask me to stay and accept it is absolutely insane. The mentality of a narcissist. I will no longer lie to the public or pretend that this is something it isn’t,” she continued. “I choose me, I choose my happiness and health and my respect. I gained 3 beautiful children out of this but nothing else but wasted years and heartache.”

She also asked her followers to stop “sending me videos or information of him cheating,” and that she wishes her husband the best despite the circumstances.

“I am not a victim. I’m choosing to stand tall with my head held high. If someone can’t love you the way you deserve then it’s up to you to love yourself. With no hate in my heart I wish him nothing but the best.”

Ne-Yo and Smith married for the first time in 2016 before announcing their separation four years later. In April, they remarried in a lavish Las Vegas ceremony. The couple shares three children–Shaffer, 6, Roman, 3, and Isabella, 1.

The 42-year-old singer has not directly responded to his wife’s claims, but he seemingly acknowledged them by liking her post.

Their turbulent marriage inspired Ne-Yo’s latest album Self Explanatory, including the lead single “Don’t Love Me.”

“That was kind of a teary moment because the song was written in the throes of us potentially getting a divorce,” he told “ET.” “I didn’t realize it in the moment but I can say this now, that the open letter was me trying to cop out.”

UPDATE: Ne-Yo has responded to the cheating accusations by asking for privacy while he deals with the “challenges” with his family.

“For the sake of our children, my family and I will work through our challenges behind closed doors,” he wrote. “Personal matters are not meant to be addressed and dissected in public forums. I simply ask that you please respect me and my family’s privacy at this time.”