Kendrick Lamar Reveals What He Wants His Legacy To Be 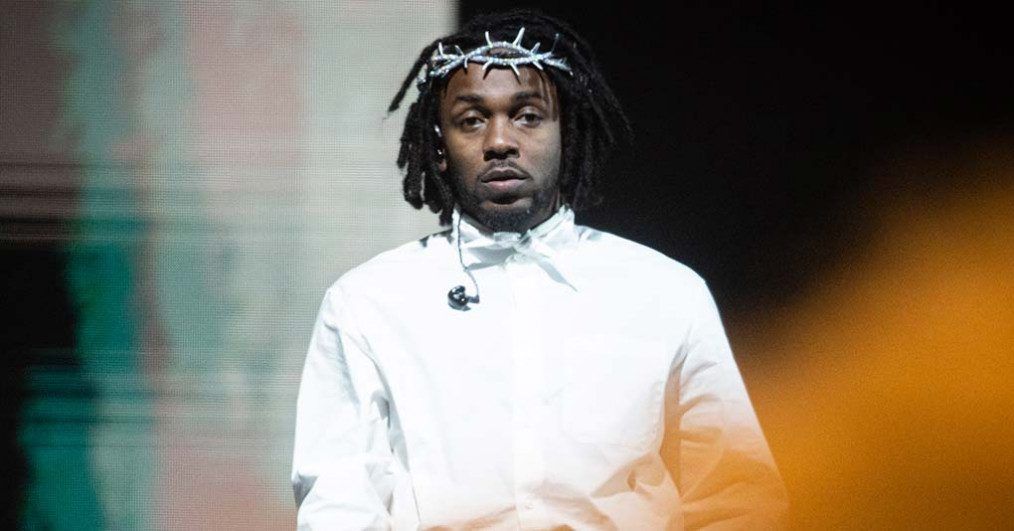 Kendrick Lamar has inspired millions of fans with his music.

Fresh off the stage at Rolling Loud Miami, the Compton rapper opened up about his legacy and what he wants people to remember. In a rare interview with young reporter Jazlyn Guerra, Kendrick shared a message about connecting people through his music.

“Really just the impact to inspire people and always showing them that the duality of life is not such a bad thing,” he said. “We go through so many volatile situations where we don’t really know how to connect or communicate how we feel, so I want to make sure that’s the legacy, showing people how to communicate and it’s OK if you’re not perfect. It’s about accepting the beauty of imperfection.”

His profound impact was recently on display during his concert at Houston’s Toyota Center when a security guard was brought to tears as Kendrick performed “LOVE.” The emotional video went viral, prompting a reaction from Kendrick.

“It’s really about the feeling of it, past all the politics, past all the numbers, it’s what music makes you feel, how it make you feel,” he said. “At the end of the day, that’s how you want everybody to receive your music and make them feel good, make them feel like a moment they’re attached to. It could live forever.”

The security guard, Devyn Sanford, also reacted to his own video. “It’s fu**ing Kendrick Lamar, of course I was crying, dog,” he said. After Kendrick acknowledged him, Sanford reposted the clip, adding, “Kendrick responded I’m about to CRY AGAIN.”

Earlier this month, Kendrick kicked off his “Big Steppers Tour” in Oklahoma City. The worldwide trek travels across the U.S. and Canada through Sept. 15 before heading to Europe and Australia.