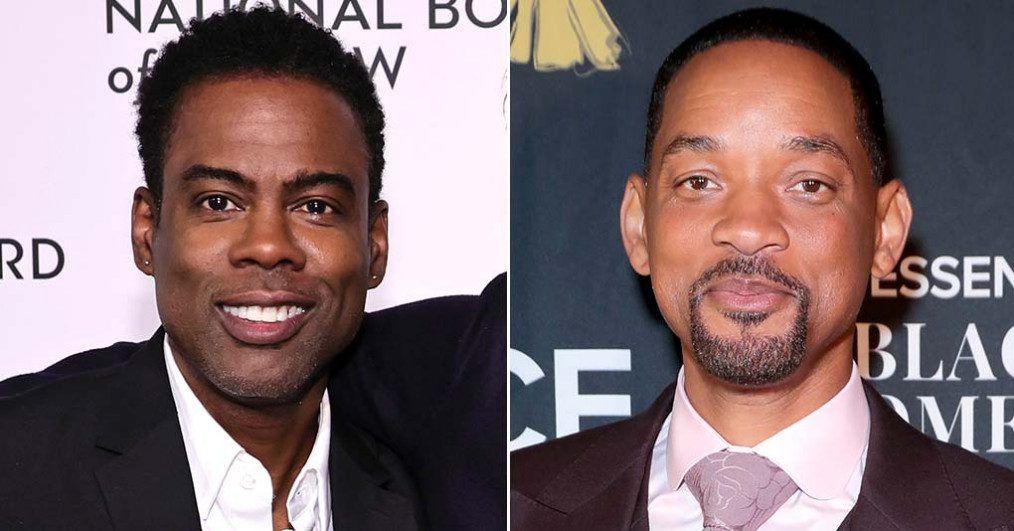 Just hours after Smith released a video, in which he said he was “deeply remorseful” for slapping Rock during the Academy Awards, the comedian referenced the incident during his “Chris Rock Ego Death World Tour” in Atlanta on Friday night.

“Everybody is trying to be a fu**ing victim. If everybody claims to be a victim, then nobody will hear the real victims,” Rock told the crowd, according to CNN.

“Even me getting smacked by Suge Smith … I went to work the next day, I got kids,” he said, comparing the King Richard star to Death Row Records co-founder Suge Knight.

He later joked, “Anyone who says words hurt has never been punched in the face.”

On Friday, Smith released a six-minute video in which he addressed the slap and apologized to Rock and his family including his brother, Tony Rock, as well as his fellow Oscar nominees.

Pinkett was seen on camera rolling her eyes after Rock made his joke about her hairstyle, but Smith says his wife did nothing to provoke the attack.

“I made a choice on my own, from my own experiences, from my history with Chris,” he said. “Jada had nothing to do with it. I’m sorry, babe. I want to say sorry to my kids and my family for the heat that I brought on all of us.”

Rock has made subtle nods to the slap at his comedy shows, but he hasn’t addressed it at length. “I’ve reached out to Chris and the message that came back is that he’s not ready to talk and when he is, he will reach out,” Smith said in his video.

Smith, who was banned from Academy events for the next 10 years, remains focused on the future. “I know it was confusing, I know it was shocking,” he said. “But I promise you, I am deeply devoted and committed to putting light and love and joy into the world. And, you know, if you hang on, I promise we’ll be able to be friends again.”