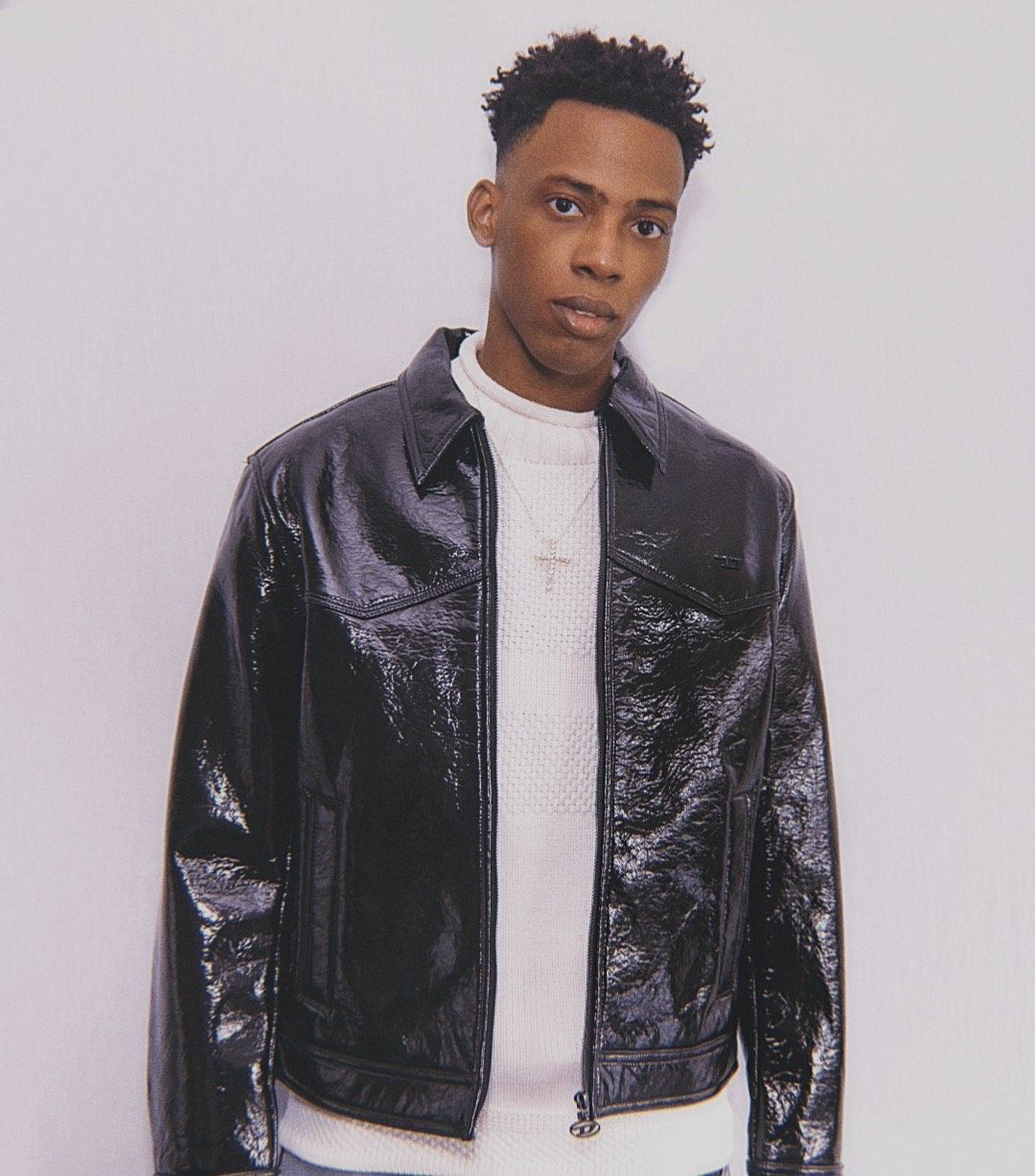 The latest hit single coming our way from Nigerian-born singer-songwriter VUNG has got us excited, and out of our seats.

If it ain’t you, then nobody else

Nobody else, I’d rather just keep to myself

None of these girls can tell me…

There’s something so special about you,

“Muse” wows through its inane softness, and vulnerability. With this latest piece, VUNG shows he’s not afraid to show his soft side, and reveals an intimate, multi-faceted aspect to this highly skilled artist.

With this latest release, VUNG takes us to a very secretive, and honest plane of his art, where he speaks directly to “the one”. As all creatives know, the presence of a “muse” in one’s life is truly a blessing, and a source of intense joy, which is exactly what VUNG captures with this release. It’s a joyful, playful song that captures the heart, and makes you want to listen to it over and over.

It’s a very delicate tune, with a beautiful, looping background, that only serves to encourage you to pay more attention to VUNG’s subtle and compelling voice. Here’s an artist blessed with a beautiful, versatile hold on music. His songs shine with this ability to touch on the soft aspects close to the heart, which only makes them more powerful in the end.

Coming hot on the heels of his previous releases, “Slow,”, “Solo”, and “Live Around Here”, VUNG’s “Muse” is seeing tremendous success across streaming platforms, and wows through its sensuality. This is building on VUNG’s previous success, as he’s been steadily building his fanbase, ever since the release of his first single, back in 2020. Having previously dedicated his attention to the fascinating world of hip-hop, VUNG later came to understand the extent of his skill, and just how versatile his voice was. Since, he’s been making waves across the music scene as a highly successful and seductive afropop and R&B singer.

With a lot to give, and a lot of heart, VUNG’s set to make it big in the next few years, so keep an eye on this wonderful artist.