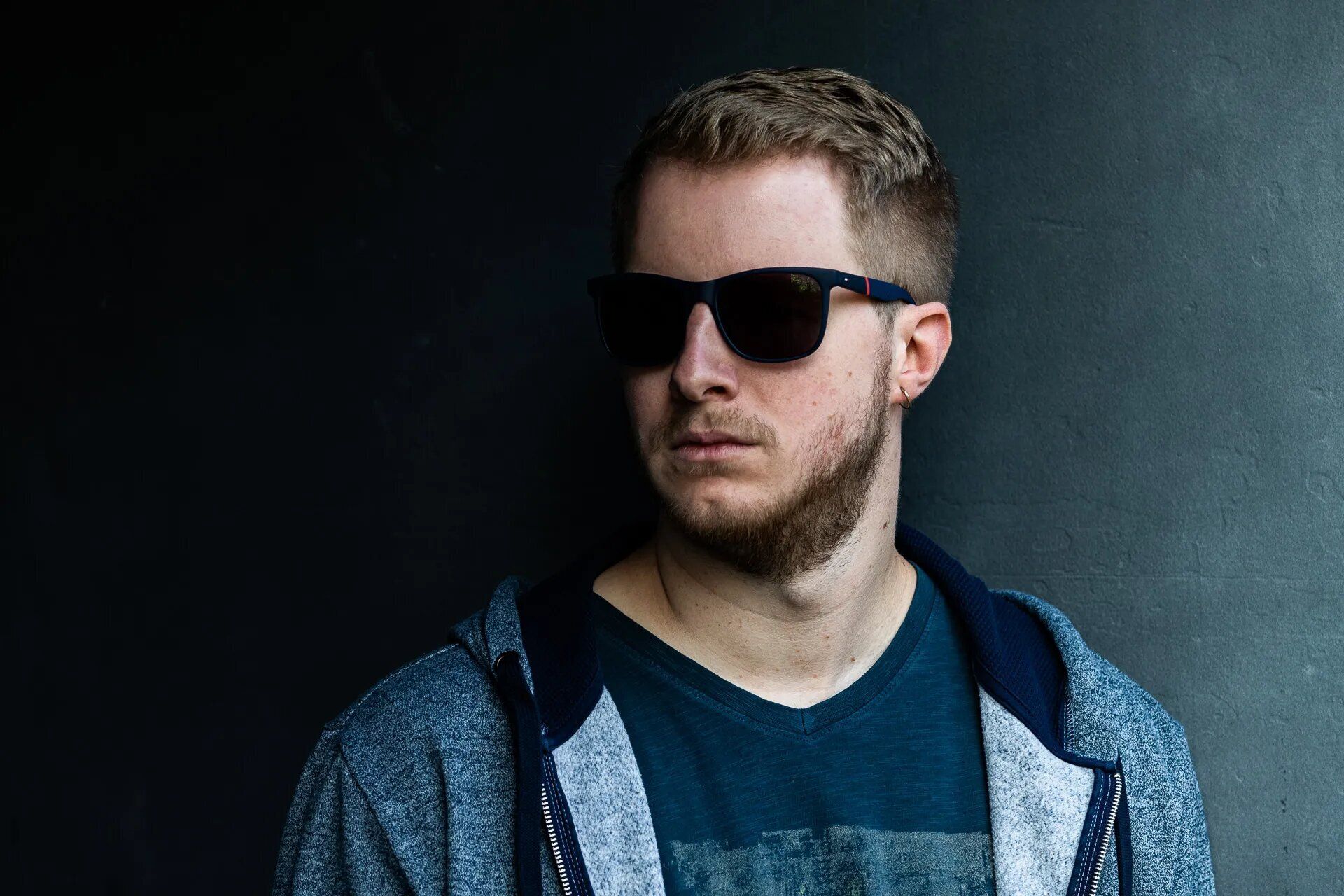 There are only a few artists whose work is unlike anything else – and you can be sure that you’ll regret it if you forget to follow them. Julian Knoxx is one such artist whose immense skill and passion for producing premium-quality music and records have allowed him to rapidly develop a name for himself in the music industry.

There’s something quite captivating about Julian Knoxx’s music; many people might even describe his songs as hypnotic and otherworldly, giving them a deep sound that appeals to listeners of all ages and backgrounds. Plus, the almost ethereal feeling that his music often inspires is something that many listeners greatly appreciate, making his music versatile and appealing for many!

Julian Knoxx has continued to inspire and astonish his audience throughout his career, with his debut single “Never Let Me Go” making a big splash in the industry after it was featured on the Friday Cratediggers playlist on Spotify. He continued to see great successes following this single, too, with the following single also capturing the hearts and minds of audiences worldwide. And now, we’re waiting with great anticipation to see how his newest single, Stay, will also perform!

Featuring an energetic and summery vibe – something that we could all do with a little more of now that we’re heading into colder months – his music is funky, and upbeat. We’re confident that this exciting dance song will perform just as well as its predecessors, and to this end, we’ll be watching with great enthusiasm to see how Julian Knoxx’s next single performs with fans.