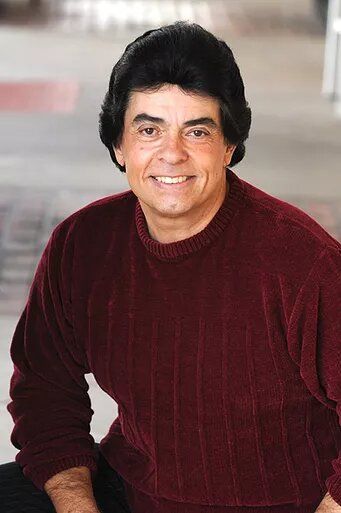 If there is one thing that screams a lovely summer night is great music and with his debut Latin album, Adolfo Troncoso provides the perfect romantic summer tunes. Troncoso, who was born in Mexico City, began his love affair with music at the tender age of nine, when his mother gave to him a guitar as a present. He quickly started creating tunes on the guitar and playing on his grandmother's piano. His passion was turned into a job when he started working for TM Century in Dallas, one of the largest sound companies in the world. He was tasked with creating catchy Spanish tunes for the Latin market and then moved on to create his own production company called AT Productions.

His multiple years of experience in producing tunes can clearly be seen now in his first album called ‘Recuerdos’ which really shows his desire to use song writing as a means of sharing his music and stories with the world. Each song in the album shares a different story, his song Buscando un Amor, tells the story of a person who is looking for their one true love, whereas his song La Lluvia talks about two lovers who are out in public, experiencing their love in full force without caring about those looking at them. Love is a common theme throughout the album and it is through love that Troncoso shares all the different stories about the different love affairs through his music.

If you are looking for romantic Latin music to enjoy during a summer night or day, then this new album is sure to be something that you will enjoy.