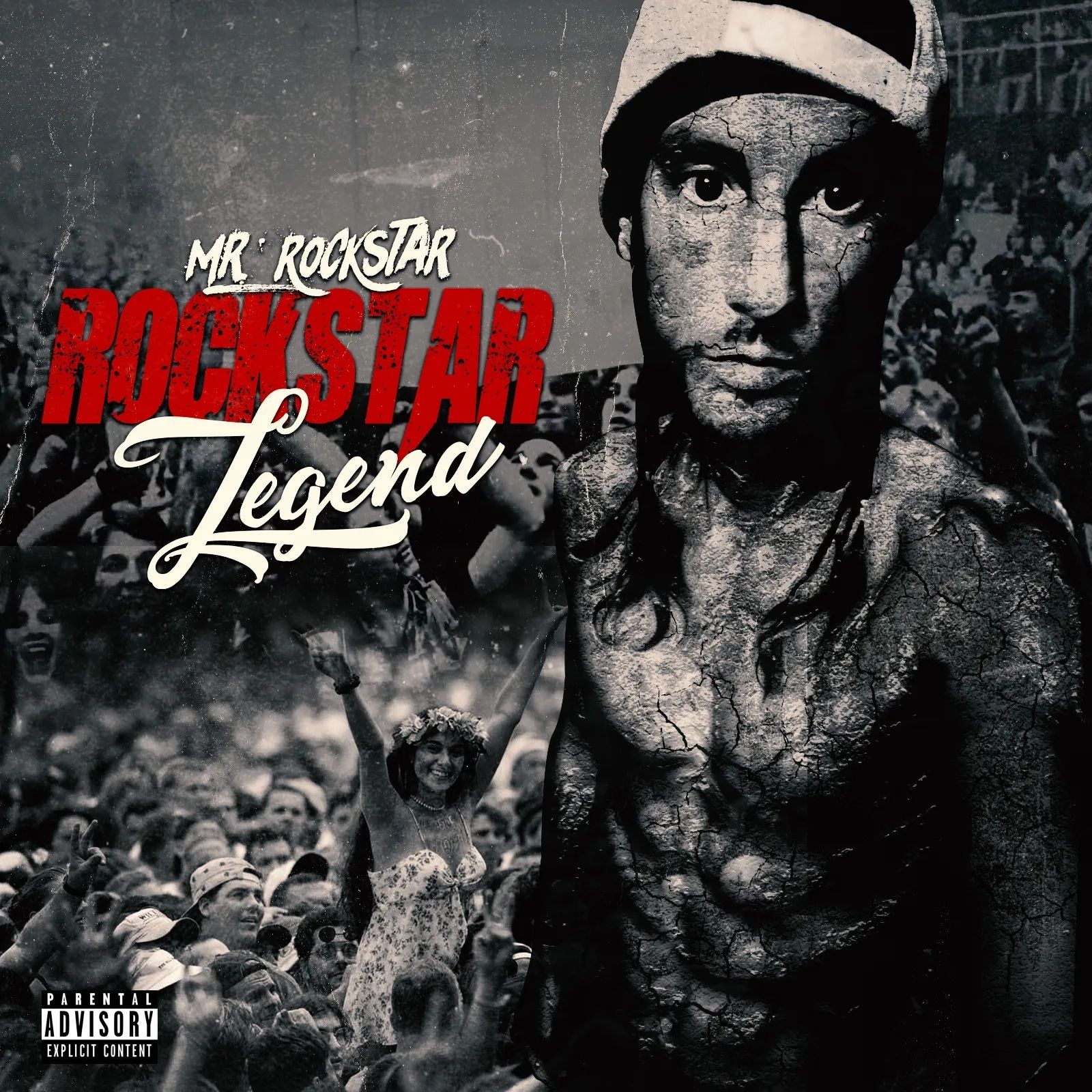 When it comes to the most talented musicians, it’s often the case that their history is marred with struggles and hardships – and this is something that’s definitely true for Marvin Chappell.

Indeed, with his first criminal conviction being added to his name in 2002 after fighting with another student at school, and a childhood characterized by being singled out and alone, it’s clear to see that his story is one that’s complex and bold.

Moreover, in 2001, he suffered a bullet injury to the hip while walking to the corner store – something he would go on to explain helped develop his character and readiness for anything. As he once said in reference to the event, “I was already a mental basket case before the event and was really paranoid and battle-ready.”

Far from letting the injustices of his childhood and early years bring him down, he strove to make a name for himself as soon as he could. His rapping career started at the tender age of 14, and since then, he has never looked back.

Though Marvin Chappel has had a few rap names in his time, he currently goes by Mr. Rockstar, which fits him well! Indeed, his music is passionate, empowered, and bold. Despite everything he has always been through, he aspires to create music and songs on anything that hits him in the moment, often being inspired by parodies and poems about his own feelings.

Recently, Mr. Rockstar launched his newest single, “All Day (I’m a Rockstar),” and it’s already achieved great success. As such, we can’t wait to see how his career continues to develop over the coming months and years, and we wish him all the best with his endeavors.