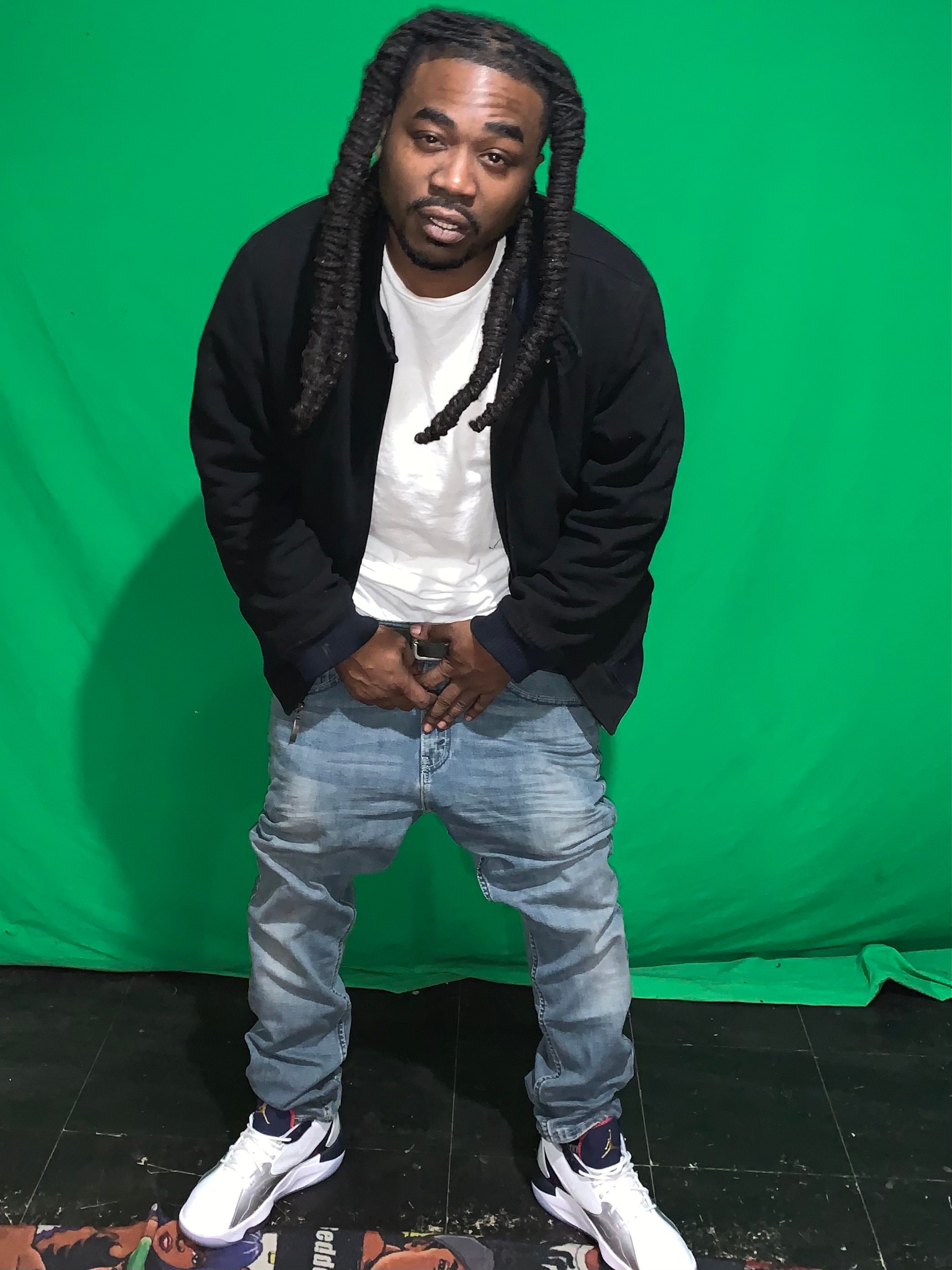 We often begin developing our talents and skills at a very early age, long before we’ve worked out what exactly we’d like to do as a career – and that’s something that’s very true for Dr Dub, whose early years saw him participating widely in talent shows and competitions.

His passion and energy for such performances allowed him to quickly become one of the most talented young performers of his age, and he often placed among the top three competitors in his shows. However, it wasn’t until the age of thirteen that he first learned to play instruments, with his earliest passion being the piano at the age of thirteen.

With this early inspiration in mind, it was perhaps no surprise that DJ Dub soon began to look at opportunities to launch his own recording studio. He even began selling and recording his music while still in school, all the while supporting others with a passion for music to get3 into the musical field.

With a preference for rap and hip hop, it’s become apparent that DJ Dub is one name we most certainly need to watch. The intense emotions of his music offer an excellent contradiction to the upbeat and confident vibes, giving a truly unique and captivating sound that makes you just want to jump up and dance along. As such, we’re confident he’ll continue to achieve great things with his career, looking to the future, and we’ll be watching with great anticipation to see how his career advances overall.